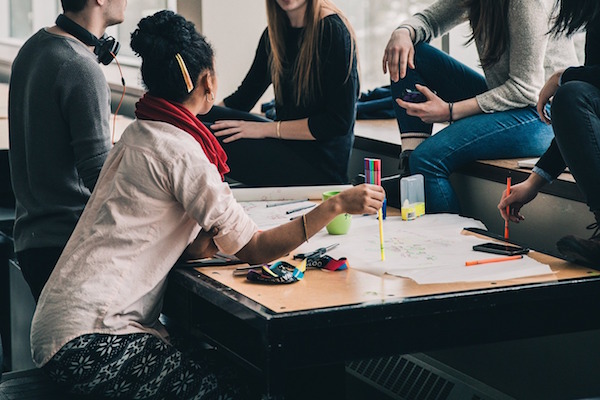 Why invest in student Property?

There are three main reason:

The appetite for student housing assets has outgrown the supply of available stock. Of the £4.5bn traded by Savills last year, £1.1bn (25%) involved forward funding developments while £223m (5%) were development sites. Existing stock made up 69% of trades, the lowest proportion on record.

Analysis from Savills has revealed investment in student property will reach £5.3bn by the end of 2017, up 17% increase on 2016. Brexit may have intensified appetite for UK student housing as Savills saw £2.1bn transacted after the referendum, compared to £1.9bn earlier in the year.The largest increase in investment came from Turkey which accounted for 20% of the growth, followed by UAE (9%) and Hong Kong (5%).

As a result of a weak pound post Brexit and the superior yields and occupancy offered by student accommodation in UK university towns and cities, investment in student property has seen a sharp increase during 2017.

Buy-to-let mortgages
We use cookies to ensure that we give you the best experience on our website. If you continue to use this site we will assume that you are happy with it.Ok
Scroll to top