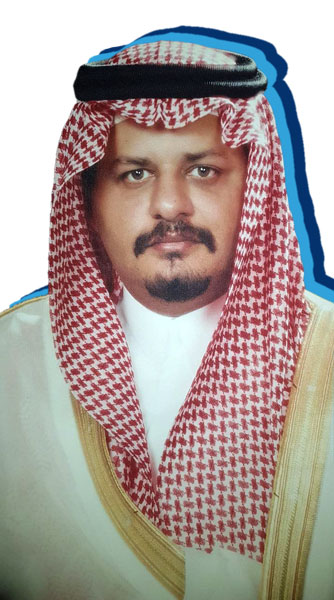 Sheikh Ibrahim Alfadul has spent most of his career in building a better Kingdom of Saudi Arabia. Ibrahim served as an officer for Royal Court under His Majesty, King Fahd. He also served as private secretary of HRH Prince Abdul Aziz Bin Fahd, son of the King, in the late 90s. As manger and private secretary to the king’s son, he was responsible for managing and running HRH Prince Abdul Aziz accounts, legal contracts and negotiations.

He was responsible for managing the private affairs of his majesty’s son and he represented his majesty in private meetings with foreign Heads of States and at international investments events. Also, he oversaw the operations of more than 40 royal aircrafts and he was in charge of dealing with one of the largest investment banks in Europe. Since 2009, Ibrahim, in his capacity as a highly experienced ex-cabinet minister, has been a valuable adviser to several government ministries and the Royal Palace.

Prior to his role in the Saudi government, Ibrahim worked as a banker and business man. He started his career as an entrepreneur in the real estate business in Boston, USA and worked for Riyadh Bank in the late 80s and the early 90s, respectively. He also worked in Rolaco Company, one of the largest importers of grains, as a manager. In addition, he was a manager at the head office of Yanbu cement factory in Jeddah Ibrahim graduated in Business Management and Finance from Suffolk University and holds a post-graduate qualification in Business.

He is the founding Chairman of Grande River Group (GRG). He is responsible for advising on major decisions facing GRG and evaluating GRG’s strategies and performance. 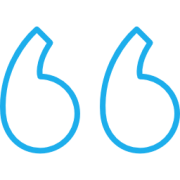 A message from our chairman

"GRG is a company created with one vision – build a world class company that provides world class solutions to its clients. In the last four years, GRG through its education business, Interstu, has helped over five thousand international students, from all over the world, gain admissions into some of the world’s most prestigious universities in the US, UK and Canada. Interstu prides itself in the quality of services it offers, which range from educational support to student accommodation and insurance packages."

"Interstu has received excellent feedbacks from its clients and continues to grow its business at an attractive rate of approximately 8% annually.

GRG is always on the lookout for new opportunities where it can leverage its expertise in creating value and growing its business. GRG consulting is the arm of the GRG Group set-up to capitalise on new opportunities."

"The GRG team has been exploring business opportunities in the sports, corporate governance, clean energy and public education space with potential business partners and clients, which includes the likes of Aramco and The Misk foundation.

I am very confident in GRG’s future success – it has grown from two employees in 2009 to over ten staffs and continues to grow its workforce and global presence. GRG currently has two global offices in London and Jeddah but plans to open other offices in the Middle East and North America. I want to use this opportunity to thank everyone that has contributed to the growth and success of GRG. I look forward to the continued growth and success of GRG." 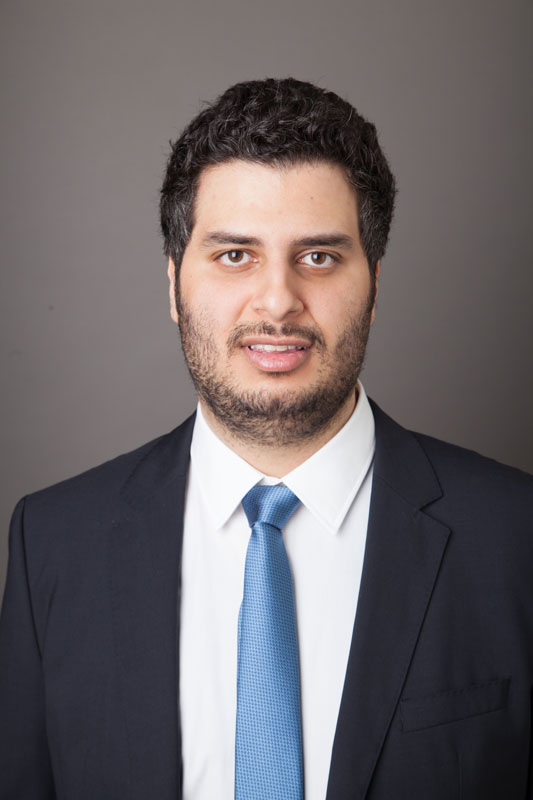 Before co-founding GRG, he co-founded InterStu in 2009 and Mirador Estate in 2016. Mashour graduated with BSc in Economics and MSc in Finance from Queen Mary, University of London.

Mashour has been involved in the sports rehabilitation centre and football club since 2013. Mashour now combines experience in sports & education investment and education consulting. 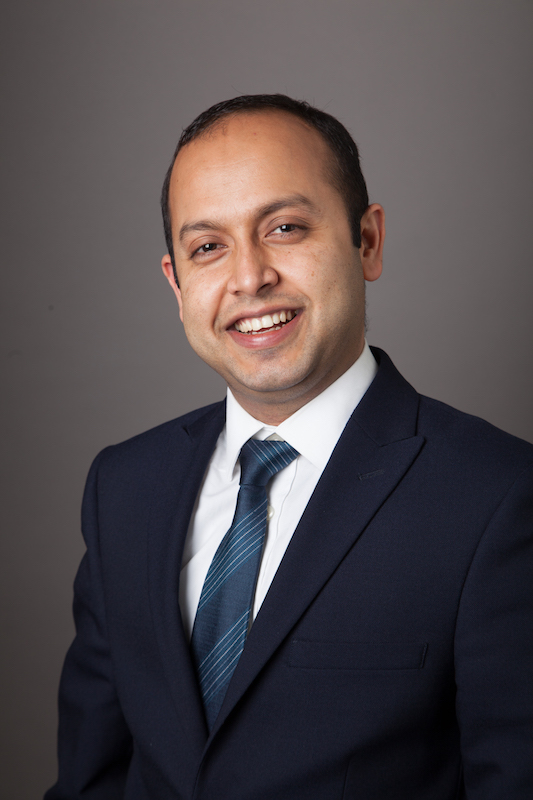 Mahbub has overall responsibility for day-to-day management and the strategic decision of the group. Before co-founding GRG, he co-founded InterStu in 2009 and Mirador Estate in 2016.

He graduated with BSc in Economics and MSc in Finance from Queen Mary, University of London. Mahbub is a passionate advocate for small business, private investment in different sectors and consulting. Mahbub now combines experience in property investment and education consulting. 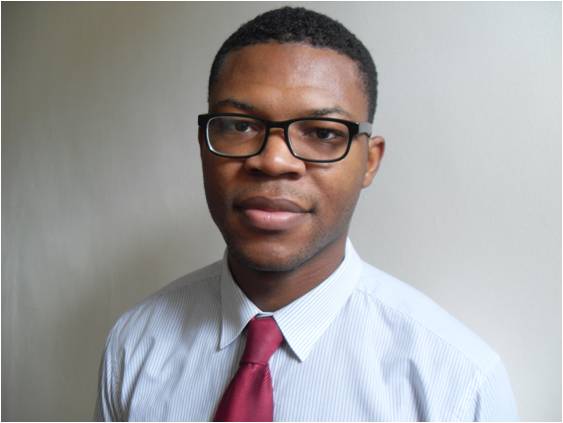 Ihedi is responsible for the overall management and execution of GRG’s work streams and projects. He is also responsible for strategic decisions, business evaluation and value creation. He has most recently worked as a Private Equity Associate for a US Private Equity Fund, where he was involved in both the acquisition and portfolio management of assets. He has a passion for business and value creation. He was involved in evaluating company performance and facilitating corporate transactions with the aim of creating value and generating returns on investments.

Ihedi started his career at Barclays Bank PLC as an analyst progressing onto an Assistant Vice President. He worked in the Corporate Bank, Barclaycard and Barclays Risk Management divisions during his 4 years at Barclays. He holds a first-class honour in BSc (Econ) Economics, Mathematics and Statistics from Queen Mary, University of London and MSc in Economics and Finance from University of Durham. 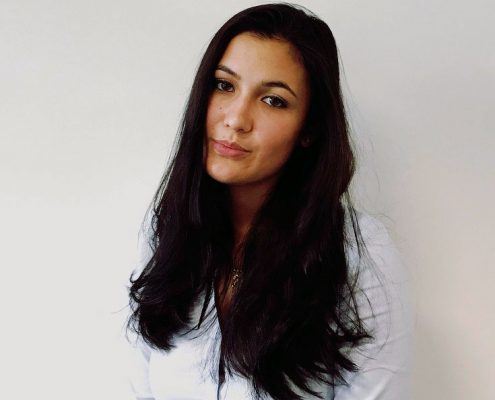 Anastasiya Gusmanova moved to the United Kingdom from Russia in 2009 as an international student. She studied Economics and Politics at SOAS, University of London and joined InterStu in 2015. She is passionate about sharing her experience of studying abroad and thrives on delivering the best service to students to ensure a smooth transition from home to a foreign country.  Anastasiya has extensive knowledge of the education industry and she willingly supports every student to set them on the right path to achieve their dreams. 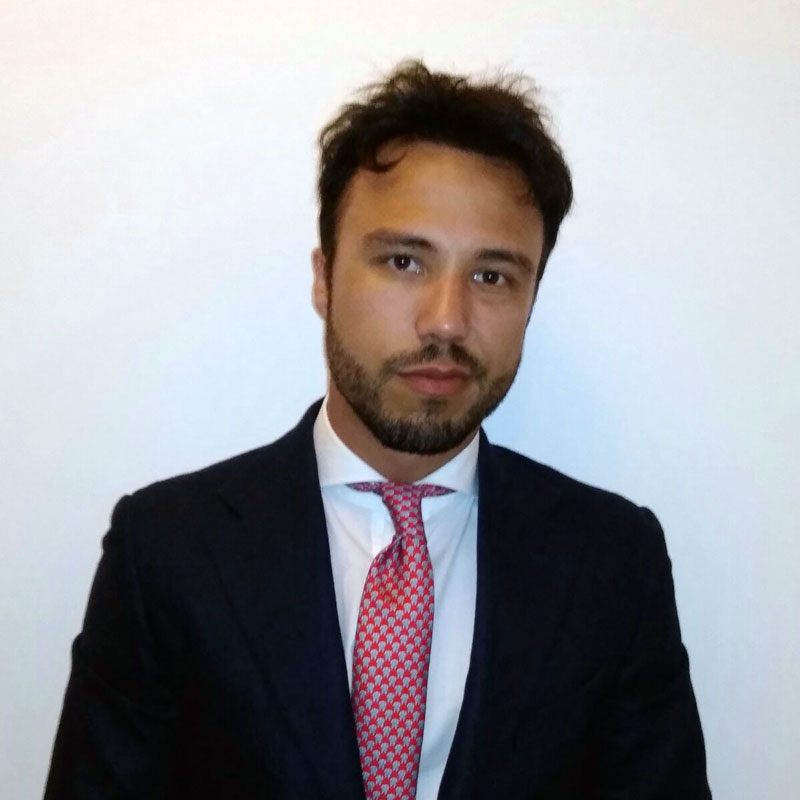 Giorgio has been working as an energy and nuclear engineer for the past 6 years for Italy’s largest oil company ENI. Specialised in sub sea systems engineering has been recently working on design and delivery of an FLNG – the largest kind of vessel ever built.

Giorgio is a passionate and creative professional, highly experienced in project management. Additionally, Georgio has a good understanding of economics and financial markets. Georgio is graduated from the University of Bolona in Energy and Nuclear Engineering and completed postgraduated studies from Politecnico di Milano, Italy.

Georgio is also a member of the Golden Key International Honour Society. Georgio has decided to become enterpreneur and is responsible for GRG’s innovation sector especially in clean energy.

Eng Lawson was involved in building two waste to energy plants in Florida and the State of Washington. These have been operating since the middle 80's and are currently being expanded.

He has experience as Design/Build Engineer, Co-Developer, Director and Project Manager for U.S. Government facilities as well as large military/commercial mega projects in Saudi Arabia and Germany.  He has served as Engineer in Charge of large mega government projects.

Yioryos is a Senior Lecturer at Queen Mary University of London primarily teaching mathematics. He also teaches financial economics and is Director of the MSc Banking programme.

His research interests include Financing economic development and environmental related projects, as well as, the regulation of financial institutions.

He frequently travels on behalf of the School of Economics and Finance building teaching partnerships and research links with Economics departments in universities, mainly in Asia.

We use cookies to ensure that we give you the best experience on our website. If you continue to use this site we will assume that you are happy with it.Ok
Scroll to top