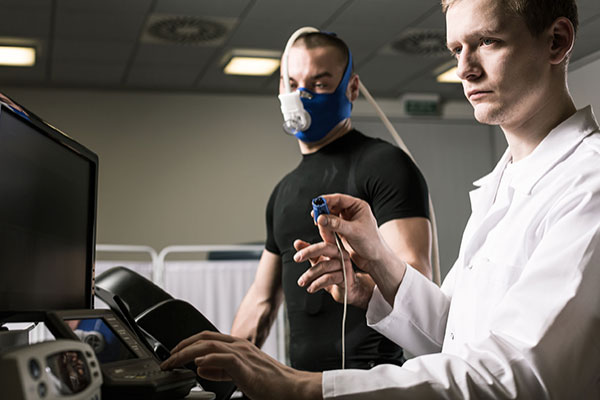 The Sports Phycology off the field

Just as an athlete might mentally prepare for a sports event, so you can rehearse in advance what you're going to say to someone and how to say it, as well as anticipate questions that might come up and how to answer them. Athletes use visualization like this to reduce stress, build confidence, and ultimately get a better performance.

If you're not performing well at work, you might benefit from a technique called cognitive restructuring. With a psychologist's help, you think about how well you're making your points at a meeting, rather than how the boss is hating every word and plotting to fire you.

Psychologists aren't just sharing sport psychology ideas with patients; they're also working with corporations eager to think of themselves as winning teams in an era of downsizing. Although their employees arenít facing Olympic competition, they are facing the stress of trying to increase productivity while lowering costs, the stress of working long hours on jobs that might take weeks or months, and the stress of fitting into a team where individual goals have to fit into group goals. (http://www.apa.org/helpcenter/sport-psychology.aspx)

For an Olympic athlete who has dedicated years of training to his or her sport, the difference between success and failure can come down to just a few seconds, a few inches or a fraction of a point — slim margins that contribute to the intense pressure elite competitors face.

Fortunately, there has been growing acceptance among both athletes and coaches of sport psychology's role in helping athletes manage those pressures and enhance their performance. One sign of that growing commitment: The number of full-time sport psychologists hired by the United States Olympic Committee (USOC) has increased from just one to six over the last 20 years.

When senior sport psychologist Sean McCann, PhD, started at the USOC 21 years ago, his talks to teams would focus on trying to sell the idea of sport psychology. "Now we don't have to do that," he says. "They get it."

Today, McCann and other sport psychologists — within the USOC and beyond — are prescribing imagery, relaxation techniques, self-talk and other evidence-based interventions as they help prepare the nation's top athletes for the 2012 summer Olympics in London July 27 to Aug. 12. ( http://www.apa.org/monitor/2012/07-08/sports.aspx)

Coaching laboratory
We use cookies to ensure that we give you the best experience on our website. If you continue to use this site we will assume that you are happy with it.Ok
Scroll to top